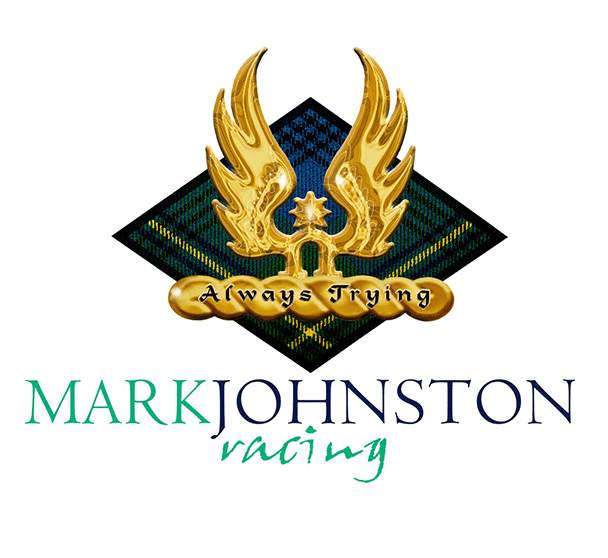 Born in Scotland in 1959 Mark Johnston is one of Britain’s leading racehorse trainers.

Mark first became interested in racing through his father’s ownership of horses, and at 14 knew he was destined to become a trainer. Initially studying and qualifying as a vet, Mark practiced for 3 years, before moving to Middenham in 1988 to buy the Kingsley house yard.

Since then Mark has trained more than 100 British winners for 24 consecutive seasons, achieving success in British and Irish Classics and in numerous Group One races. In 1994 Mark achieved his first century of winners. He has also won the 1,000 and 2,000 Guineas, the Irish 1,000 Guineas, the Irish St Leger, the Ascot Gold Cup (three times) and the Goodwood Cup (five times).

Mark has extended the Kingsley House yard to two further yards, creating a major complex covering 270 acres. With some of his finest horses including Mister Baileys, Shamardal, Attraction, Lumiere, The Last Lion and Double Trigger.