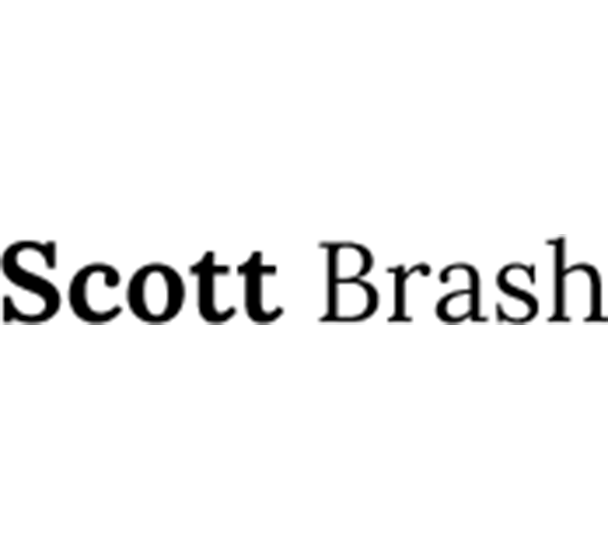 Scott Brash MBE is a Scottish showjumper. He competed as part of the British Team at the 2012 Summer Olympics in London winning a gold medal in the team jumping event.

Scott Brash has risen to the highest level of show jumping sport by way of his humble beginnings in Peebles, Scotland.

Scott has since ridden Hello Sanctos to team gold at the 2012 European Championships, the 2013 and 2014 Longines Global Champions Tour Series Championship, to two 2015 Longines Global Champions Tour Grand Prix victories (Miami and Estoril) and most significantly, to a historic victory in the 2015 Rolex Grand Slam of Show Jumping. This impressive accomplishment consisted of consecutive victories in the Rolex Grand Prix of Geneva (December, 2014), the Rolex Grand Prix of Aachen (May, 2015), and the CP International Grand Prix (September, 2015), a feat that had never been achieved before. The following year, Scott once again delivered strong performances along the 2016 Rolex Grand Slam series marking yet another historical win in the $3,000,000 CP International Grand Prix aboard Ursula XII. That day on September 11th, Ursula XII jumped to her first grand prix win and helped Scott to secure the biggest prize check in show jumping history.

Queen Elizabeth appointed Scott a Member of the Order of the British Empire in the 2013 New Year Honours for services to equestrianism. He now proudly holds the title of MBE, and was further honored in 2015 by being inducted into the British Horse Society Equestrian Hall of Fame, for having achieved the Highest Distinction in the field of Equestrianism.